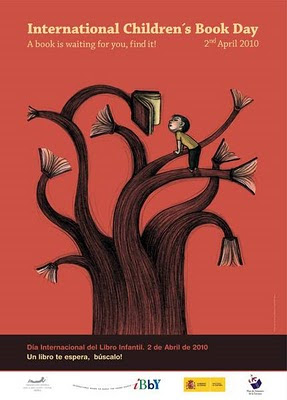 Hans Christian Andersen was born in the town of Odense, Denmark, on Tuesday, April 2, 1805. "Hans" and "Christian" are traditional Danish names.
Andersen's father considered himself related to nobility. According to scholars at the , his paternal grandmother had told his father that their family had in the past belonged to a higher social class, but investigations prove these stories unfounded. The family apparently was affiliated with Danish royalty, but through employment or trade. Today, speculation persists that Andersen may have been an illegitimate son of the royal family. Whatever the reason, King Frederick VI took a personal interest in him as a youth and paid for a part of his education. According to writer Rolf Dorset, Andersen's ancestry remains indeterminate. 1816. Hans Christian was forced to support himself. He worked as a weaver's apprentice and later, for a tailor. At 14, he moved to Copenhagen to seek employment as an actor. Having an excellent soprano voice, he was accepted into the Royal Danish Theatre, but his voice soon changed. A colleague at the theatre told him that he considered Andersen a poet. Taking the suggestion seriously, he began to focus on writing.
Andersen had a half-sister, Karen Marie, with whom he managed to speak on only a few occasions before her death. 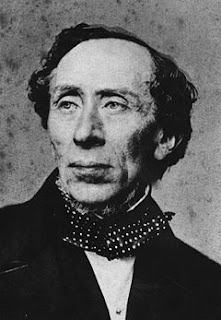 Management assignments usually involve an elaborate account of how the project was conducted; and the data has to be organized into tables. Calculations are made to attain meaningful results which are interpreted in form of theory.good site